Atlanta is the best destination for film, television and commercial production. 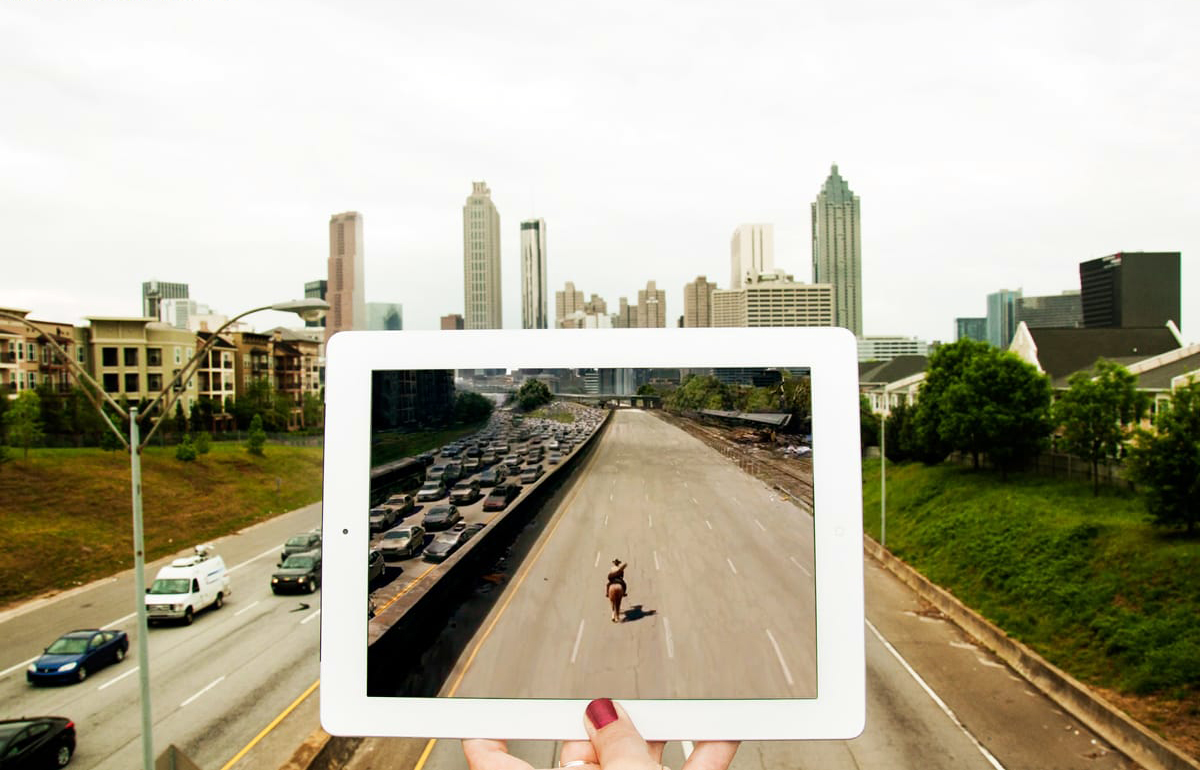 The Industry has spoken. Atlanta is the #2 location in the world for feature film production, one of the top locations for television productions, and consistently gaining market share as a commercial destination.

Mountains, lakes, rock quarries, large skylines, suburban neighborhoods and of course, the hood. Whatever your production needs, Georgia has in spades. Marvel turned downtown Atlanta into New York City and a 9,000 acre horse farm into Wakanda. With the advancements of VFX, any location you choose is limited only by your imagination. For productions not quite on the Marvel tentpole scale, Metro Atlanta offers everything except an ocean. For simple transitions, something as simple as signage and creative cinematography can add millions in production value while only spending a few hundred dollars. One of my favorite shows, Netflix’s “Ozark,” transforms several locations around Lake Lanier into Ozark, Missouri. It’s true, Metro Atlanta does not offer a beach, but we have several man made beaches that are large enough to sell the idea, and if you really need a beach, Savannah and Tybee Island (where Baywatch was filmed) are 4-5 hours away depending on how fast you drive.

The TV & Film industry in Atlanta has been booming for almost seven years now, but we have had a strong commercial market for more then 30 years. Why? Look no further then the Fortune 500 companies that call Atlanta home. Chic-fil-a, Delta, Home Depot, UPS, Southern Company, First Data, Suntrust and let’s not forget, Coka-Cola. These brands have been shooting branded videos for decades, and through their patronage, Atlanta developed a large talent pool to support it. Today, Atlanta has more then 30 agencies and management companies representing talent and placing them in some of the worlds biggest and best television shows and films, commercials, industrials and branded content. 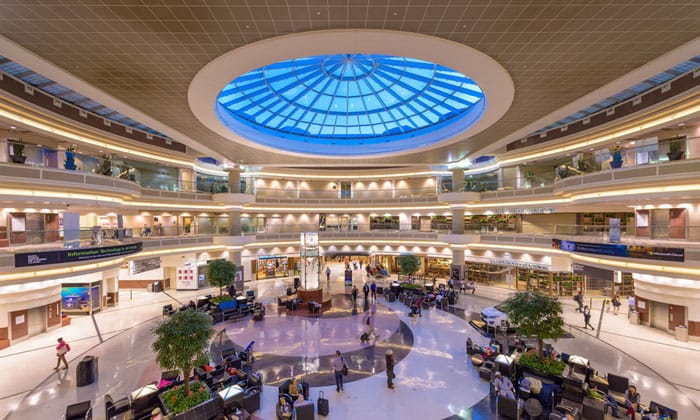 Atlanta Hartsfield-Jackson is an international gateway to the United States and has been the busiest airport in the world by passenger volume since 2000. With 192 gates, the airport covers nearly 5,000 miles and accommodates more then 100 million passengers every year. On a large scale, producing video is the most collaborative creative process in the world. Sure, with the advancement of upload and download speeds, anyone can work remotely, but when an artist, creative, executive or similar needs to be on set or in a room, you will not find a more accommodating airport anywhere in the world that offers more flights, from more starting points.

Atlanta has one of the best production crew pools in the world. Our schools for the arts: SCAD, Spelman, GA State, Clark Atlanta, Art Institute, and GA Film Academy keep a constant flow of above and below the line talent flowing into the production pipeline and as the tax incentive becomes a long term play for Atlanta politicians – local businessmen and women continue to find innovative ways to leverage resources and take our position of strength to stronger.

If there is one thing everyone will agree on, it is that Atlanta continues to deliver, time and time again. Taking a macro look at our involvement in the industry, we are just getting started. Seven years in and we are still going strong. Have we produced a Will Smith or a Brad Pitt? Well, in some regards, yes. Tyler Perry is as big as it gets domestically. Global box numbers are a different conversation, but when you look at everything Mr. Perry does creatively, one can argue that Mr. Perry is bigger then Mr. Smith and Mr. Pitt combined.

One thing Mr. Perry sees that no one else in the world sees is the untapped resource, the untapped potential just waiting to be uncovered in Atlanta. His business model has proven time and time again that Atlanta has a lot to offer, and the market obviously agrees.

If you are searching for a great Video Production Company in Atlanta for the first time, have a look at these article to give you more insight:

As a general rule, this article will give you more insight on how to deal with all video production companies for the first time.

Whatever your production needs, give us a call. As a market leader, we are happy to add value.