What is a Video Production Company 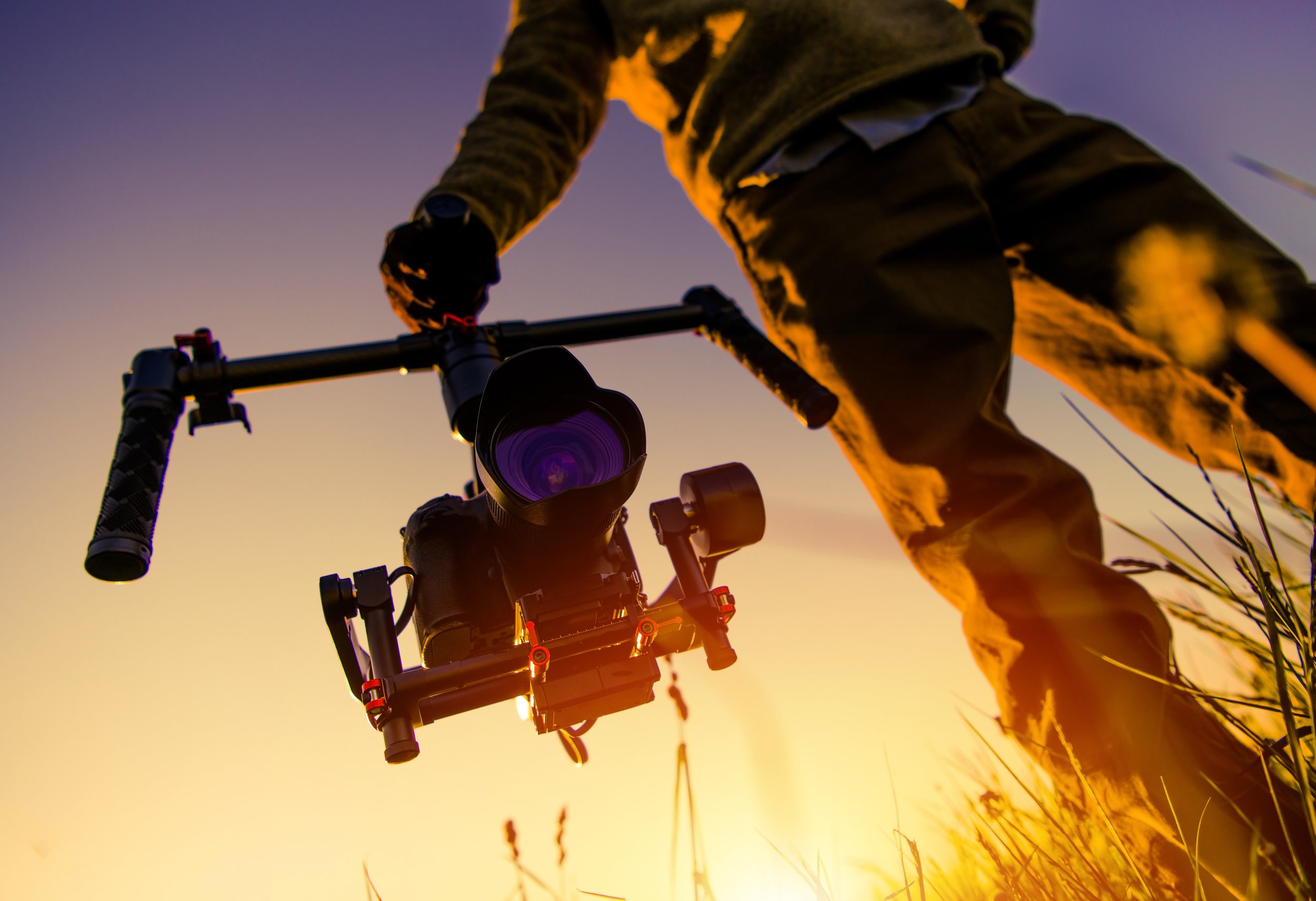 Hardware and software we use 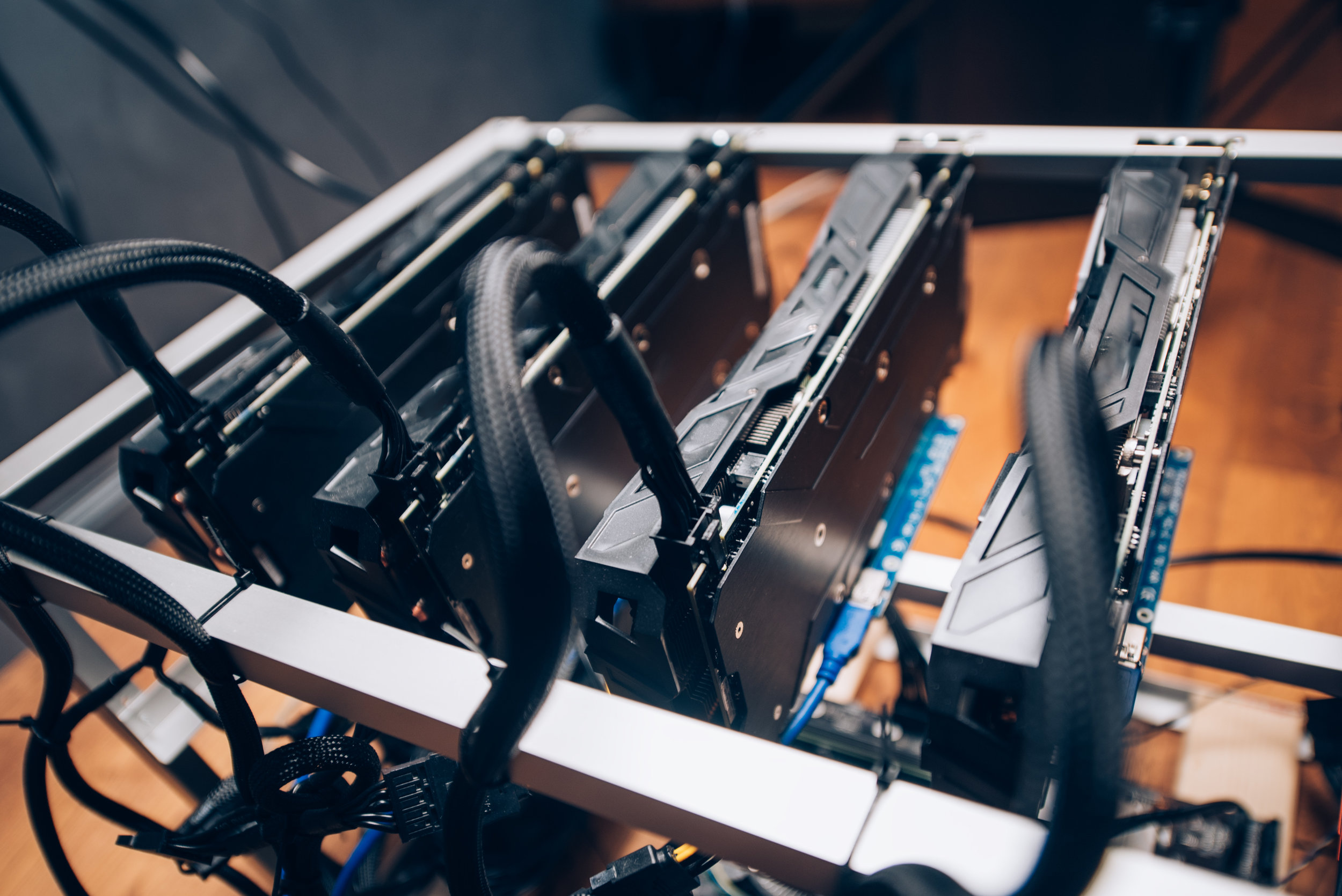 Within the world of Video Production, these three categories are it’s primary components. Each component uses specific tools. The development teams would use more writing and story boarding tools like Final Draft, Celtx and the Adobe Suite.

Physical production utilizes the most hardware because you have to build the world, and convince your audience they are experiencing characters through locations and clothing, but post production comes in a close second. A very fast and robust computer is at the core of every post production facility. Post production houses need to have a LARGE storage facility to house all of the production’s video content that was just captured. Besides that, plan to know how to use software that will help take your video productions to the next level. Namely, Divinci Resolve, Final Cut, Avid and the Adobe Suite. If you plan to do alot of VFX work, software like Nuke, Fusion, Houdini and Massive are a great place to start.

If you are new to the search for how to choose a great video production partner, give this article a read. It will provide additional insight on how to deal with video production companies for the first time.