How much does a commercial cost to produce?

It depends. I know this is not the answer you were looking for, but consider the question, how much does a house cost? It depends right? With a house, many variables effect cost. Location, square footage, material used. These factors change the cost significantly. 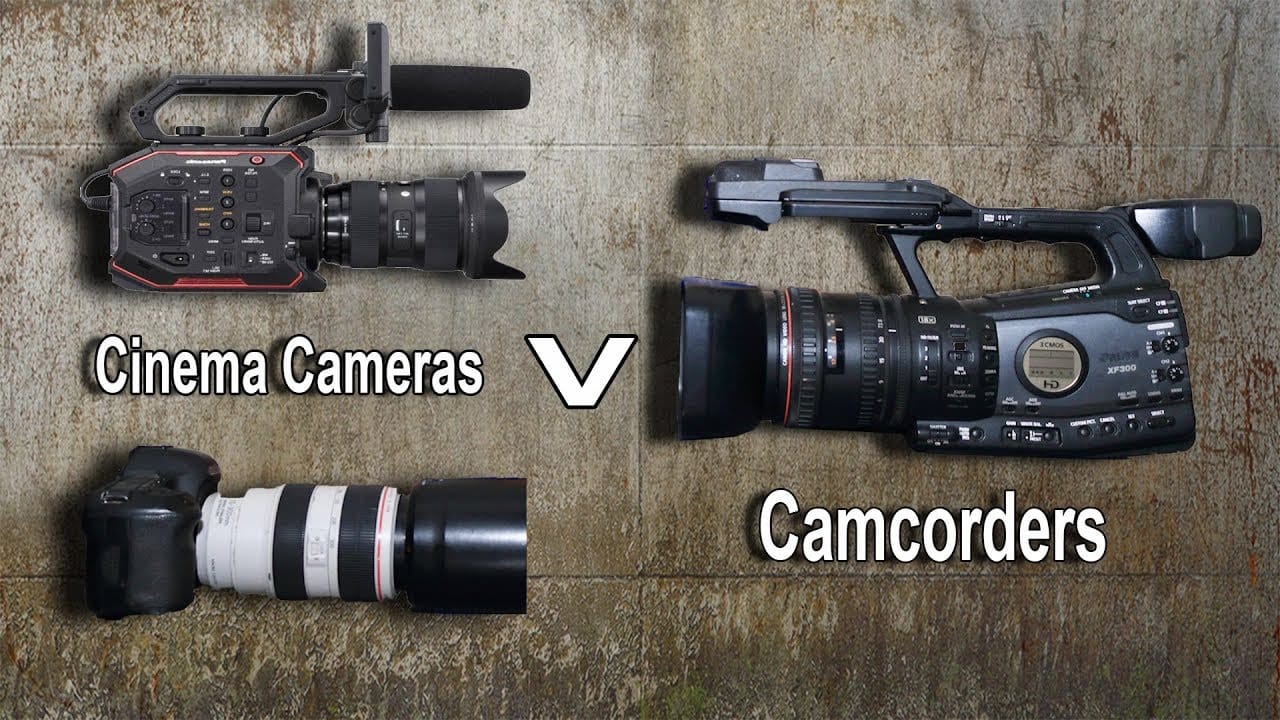 The type of camera(s) used will effect your cost significantly.

Similarly with production, many variables factor in on the final cost. Before we jump into some of those variables – a commercial can range anywhere between $1,000 to north of $1M. Below are a few things to consider which will significantly change the cost of a commercial production.

Where will the commercial be shown?

International television? Local cable channels? Public access? Internet? The commercial’s usage will determine the level of quality and the format/codec the video will need to be delivered in. Different countries require different codecs/deliverables. Rendering your video in these different codecs takes time, knowledge, and VERY expensive hardware. Let’s talk about the hardware it takes to film the commercial. Industry standard spots are shot on a few different camera systems. the most important being Arri. Arri cameras start around $50K for the Alexa minis with the Alexa’s running north of $75K. And that is just for the camera body. Keep in mind, you need multiple lenses, lights, grip, talent, crew and production accessories (sliders, cranes, drones, etc) to actually start filming.

Once you have all of these, you need, locations, set design, wardrobe, copy, crafty and a host of other things that we will not get into for the sake of keeping this article short. In addition to the things listed above, we also have pre-production and post-production costs, which by following the links, you can learn additional information.

Do you need Motion Graphics and VFX and Special Effects?

For specialty projects, VFX can be a huge portion of the budget.

Motion graphics, VFX and special effects artists work on a separate stage of production called post production. They bring a special flare to each project in their own unique way. As an example, when you hear about budgets running into the hundreds of millions, a good portion of the budget is being spent on making superheroes and action stars do what they do. Simple titles are easy to create, but once these creatives need to personalize things, the budget moves north fast.

How big are your casting needs?

Your production will either be union or non-union and this decision effects your overall costs, significantly. Union productions have minimums which effect cast and crew wages. If your story calls for a larger cast, you can count on having more crew as well. At the end of the day, working with the right industry professionals can help you manage exactly what you need and streamline the whole creative, production and post production process. At Bolt Video Productions, what sets us apart from EVERYONE else in the market is that we produce everything in house and have worked directly with the top agencies in the market for years. We produce the best spots because we work with the best, it’s that easy.

For $1000, more then likely, you can expect a number of pictures edited into a story and a basic text graphic and perhaps a new production company will record a voice over for you. If the pictures are of high quality, you can use it for a television commercial. At $10K, you can expect a beautiful vignette shot on a mid range cinema camera and effects to tie the spot together beautifully. $25K and up is where you will start to see beautiful pictures and talent come together to shoot beautiful slice of life spots. $40K gets you more effects to make the project feel like a professional spot. As the budget increases, the spots get better. More locations, better location(s), better crew (which is VERY IMPORTANT), better story telling through casting and camera accessories. The bigger the budget, the better the spot. It’s that simple.

If you are in need of a commercial, give us a call. We are the best in the market.